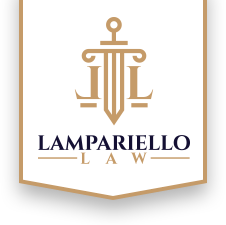 While Florida has bedsore lawyers that can hold nursing homes legally responsible for patient neglect or abuse, many of these homes escape criminal responsibility and face only minimal consequences – even if their actions lead to patients’ deaths.

This alarming trend makes it critical for you to play an active role in your loved one’s care and to reach out for legal assistance if you suspect neglect or abuse.

In one Gainesville case, an 81-year-old nursing home patient had become lethargic and lost her appetite. The nursing home staff told her family that her dementia was simply getting worse and her lab results were normal.

However, she actually had abnormal lab results that the staff never reported to a doctor. Ultimately, the infection spread, causing significant swelling and ultimately claimed her life.

The Florida Department of Children and Families investigated the case. It concluded that the nursing home caused the woman’s death through neglect.

USA Today investigated the ongoing problem of nursing homes not being held accountable for patient deaths even when an independent investigation showed clear neglect. The news outlet found that there is often no evidence that AHCA investigates reported deaths.

USA Today reviewed 54 cases of patient deaths between 2013 and 2017 verified by DCF to have been caused by neglect or mistreatment. It made the following findings:

Unfortunately, you may not be able to rely on state agencies to prevent elder abuse. If these agencies do not impose meaningful consequences such as the loss or suspension of a license, they may not have an incentive to change policies and training protocol that have led to patient deaths and injuries.

Lampariello Law Group, LLP provides assistance to Florida families. We are dedicated to eradicating elder abuse. We can investigate your claim to determine if you may have a viable claim against a nursing home for elder abuse or neglect.

We can pursue monetary compensation for medical expenses, pain, and other damages you have sustained. Contact us to schedule a free case review. 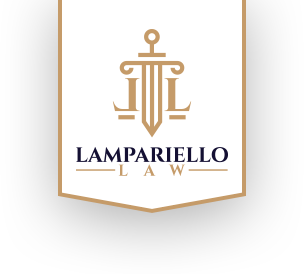